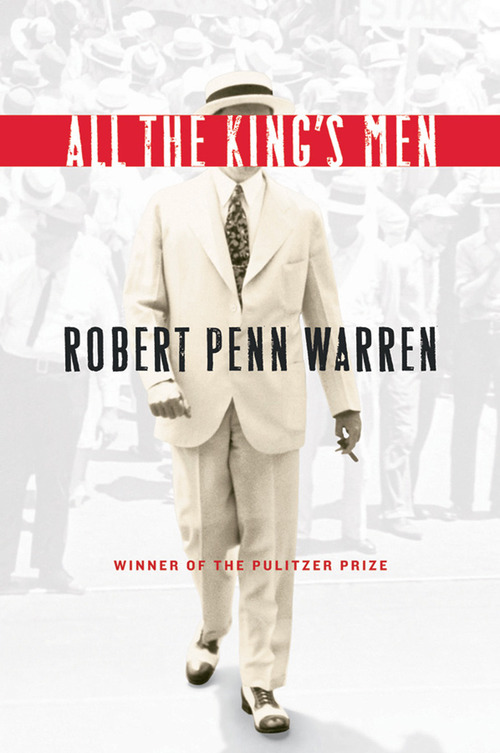 All the King's Men

Winner of the Pulitzer Prize, Robert Penn Warren's tale of ambition and power set in the Depression-era South is widely considered the finest novel ever written about American politics.All the King's Men traces the rise and fall of demagogue Willie Stark, a fictional character loosely based on Governor Huey "Kingfish" Long of Louisiana. Stark begins his political career as an idealistic man of the people but soon becomes corrupted by success and caught between dreams of service and an insatiable lust for power, culminating in a novel that Sinclair Lewis pronounced, on the book's release in 1946, "one of our few national galleries of character."